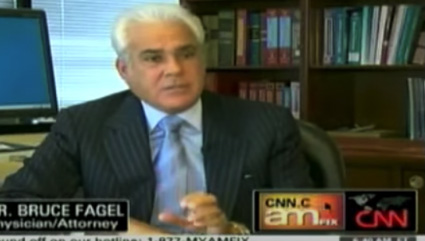 Dr. Fagel has gone to trial and obtained multi-million dollar jury verdicts in more than two dozen counties in California. He has also litigated against most major medical malpractice defense firms in California and has now extended his practice to include Nevada and Arizona.

Dr. Fagel has successfully prosecuted numerous medical malpractice cases against Kaiser Foundation Hospitals, which is the largest healthcare provider in both Northern and Southern California. Although Kaiser requires their members to participate in binding arbitration of all malpractice claims, our firm has obtained significant arbitration awards and settlements against Kaiser.

Dr. Fagel has been directly involved in the legislative process affecting medical malpractice cases. He assisted in effecting the passage of California Code of Civil Procedure section 36(g), which provides for a priority trial date for children under the age of 14 who are injured due to medical malpractice. This statute was enacted despite strong opposition from medical and hospital lobbyists in Sacramento. Dr. Fagel brought and argued this law’s first case on appeal (Peters v. Superior Court) which required that all California courts recognize this statute as mandatory. This law allows Dr. Fagel to obtain earlier settlements or trial verdicts on cases involving children. 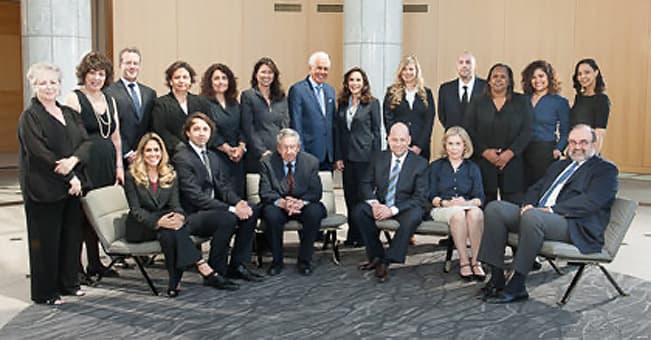 Dr. Fagel has six associate attorneys working with him who assist in the evaluation, investigation and discovery process of your case under his direction. A supportive and knowledgeable staff of more than 15 is also available for whatever you may need during and after your case is completed.

Dr. Fagel has authored various articles on medical malpractice issues that have been published in the L.A. Daily Journal, The Forum (Consumer Attorneys of California), The Advocate (Consumer Attorneys Association of Los Angeles) and other publications. He served as a consultant on medical malpractice law to the California Judicial Council Committee, which wrote the new CACI jury instructions (California Approved Civil Instructions). Dr. Fagel is also regularly invited to speak before the media and organizations of attorneys, physicians and hospitals.

Dr. Fagel has been nominated as Trial Lawyer of the Year by Consumer Attorneys Association of Los Angeles on eight different occasions. He is also featured in the reference book, “Best Lawyers in America.”